In 1989 Concrete was created in answer to the founder’s passionate interest in men’s fashion. What began as predominantly casual collection, with a focus on raw denim and cotton, rapidly evolved to an increasingly formal and premium offerings of both Men & Kids, as the aesthetic of the brand began to incorporate a European sensibility drawn from Italy.

Concrete was acquired by Arafa holding in 1996, creating a turning point in the brand’s life under the strategic leadership of CEO, Dr. Alaa Arafa, as it became a part of the most prominent textile and garments manufacturing group of factories in the Middle East and the world.

Throughout the years of its evolution, Concrete has maintained a strong sense of its original roots; the contemporary and masculine style that the brand has become synonymous with, and has appealed to multiple generations of Egyptian men which has remained a constant and valuable cornerstone of our brand. 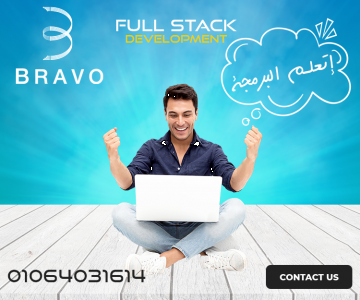 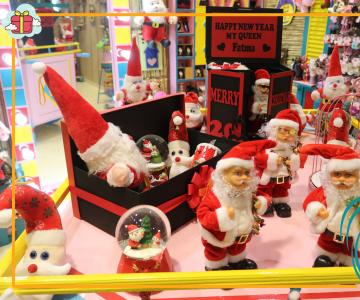 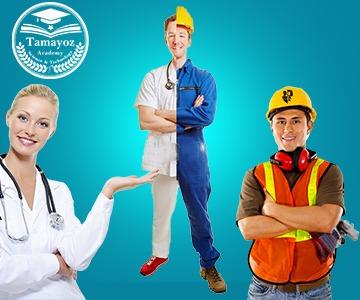 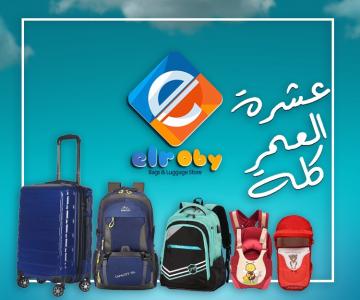 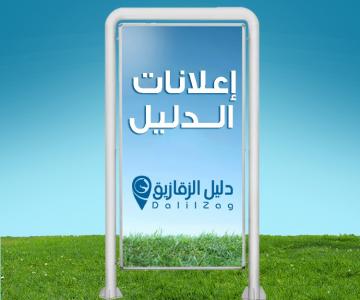